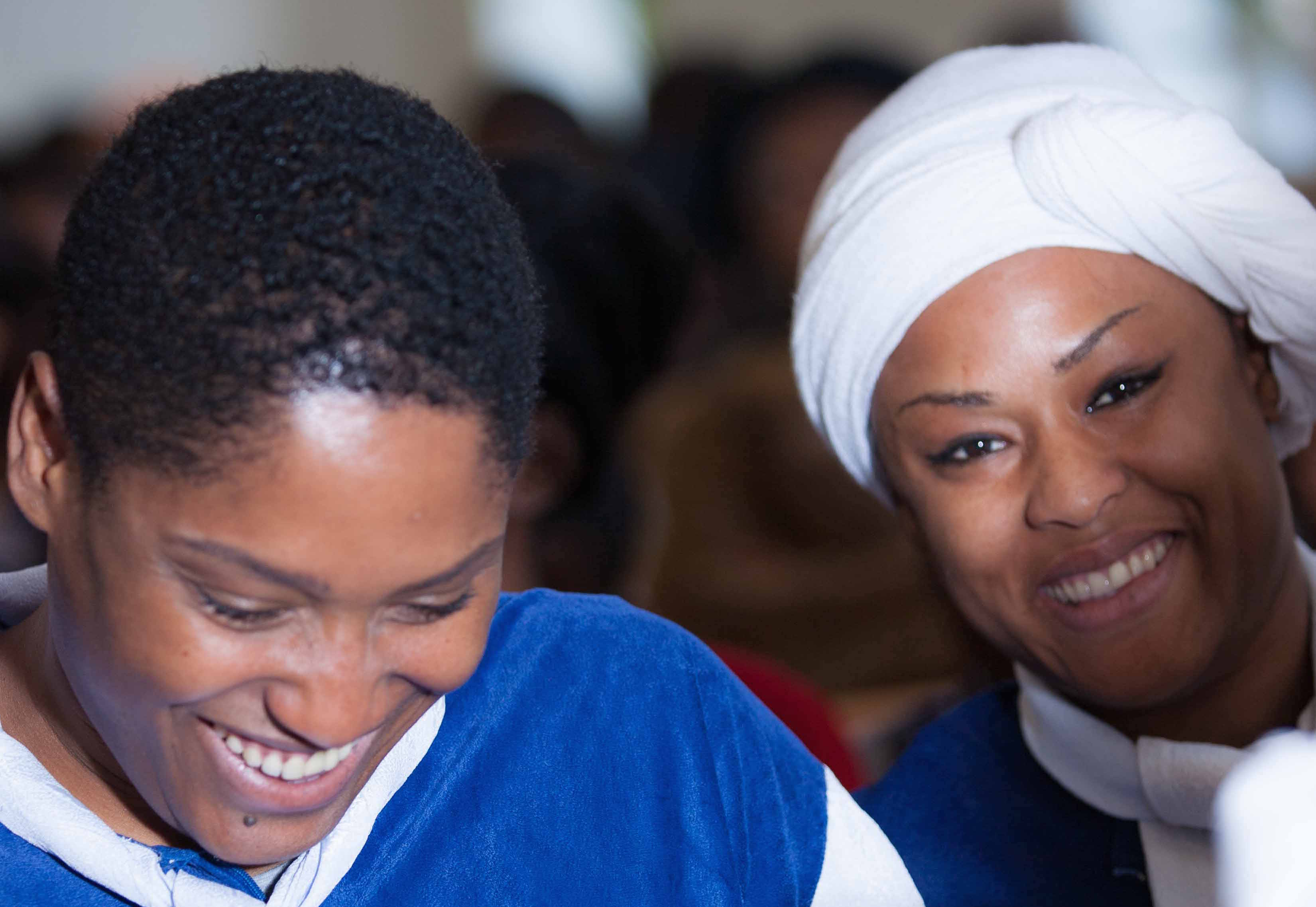 We saw something different at Lewisham Church recently: we expected 11 persons baptised, but we actually had 11 + 3.During the two weeks prior to June 6 Lewisham church conducted a series of nightly meetings called the “New Beginnings” Campaign. Its aim was to help the public make sense of difficult spiritual, social and other questions. Visitors and church members alike benefitted from the clear, exciting and well-delivered sermons from the visiting speaker, Pastor Rudolph Peters. The climax of the series was the baptismal service where those who had heard the messages and had pledged to accept Christ, got the opportunity to demonstrate this in public through baptism. This particular baptism went much the same as previous services but with one difference: after the last candidate had been immersed, Pastor Peters went one step further than the usual appeal (asking for a show of hands of those who would like to be baptised at the next baptism). He asked if there was anyone who felt convicted to be baptised on the spot!This isn’t something we’ve seen at Lewisham church in this writer’s time, and perhaps ever! The evangelist was actually mid-sentence, ending the appeal when a young man walked up to the front, indicating he would rise to the challenge! With a resounding chorus of ‘Amen’ and shouts of praise to God, the congregation showed their happiness that someone had heeded the call. It was then during the rousing singing of the song 'The water is troubled my friend, step right in' that a young lady also went to the front, and then another young man. This really was an unprecedented event! After taking each new candidate through questions which sought to establish that they were indeed ready for the step they pledged to make, they were escorted to the changing rooms and then several minutes later into the baptismal pool.Later in the service, church pastors James Phillip and Otis Lewis mentioned that these were all persons that were well-known to our church leadership and weren’t persons who were hearing the message for the first time, but yet that didn't detract from the joyousness of the moment at having 11+3 brand-new members join our church. This truly was an evening to be remembered. We at Lewisham are so happy to welcome all of our new members and would love to welcome any visitors to our church. [envira-gallery id="670934"]