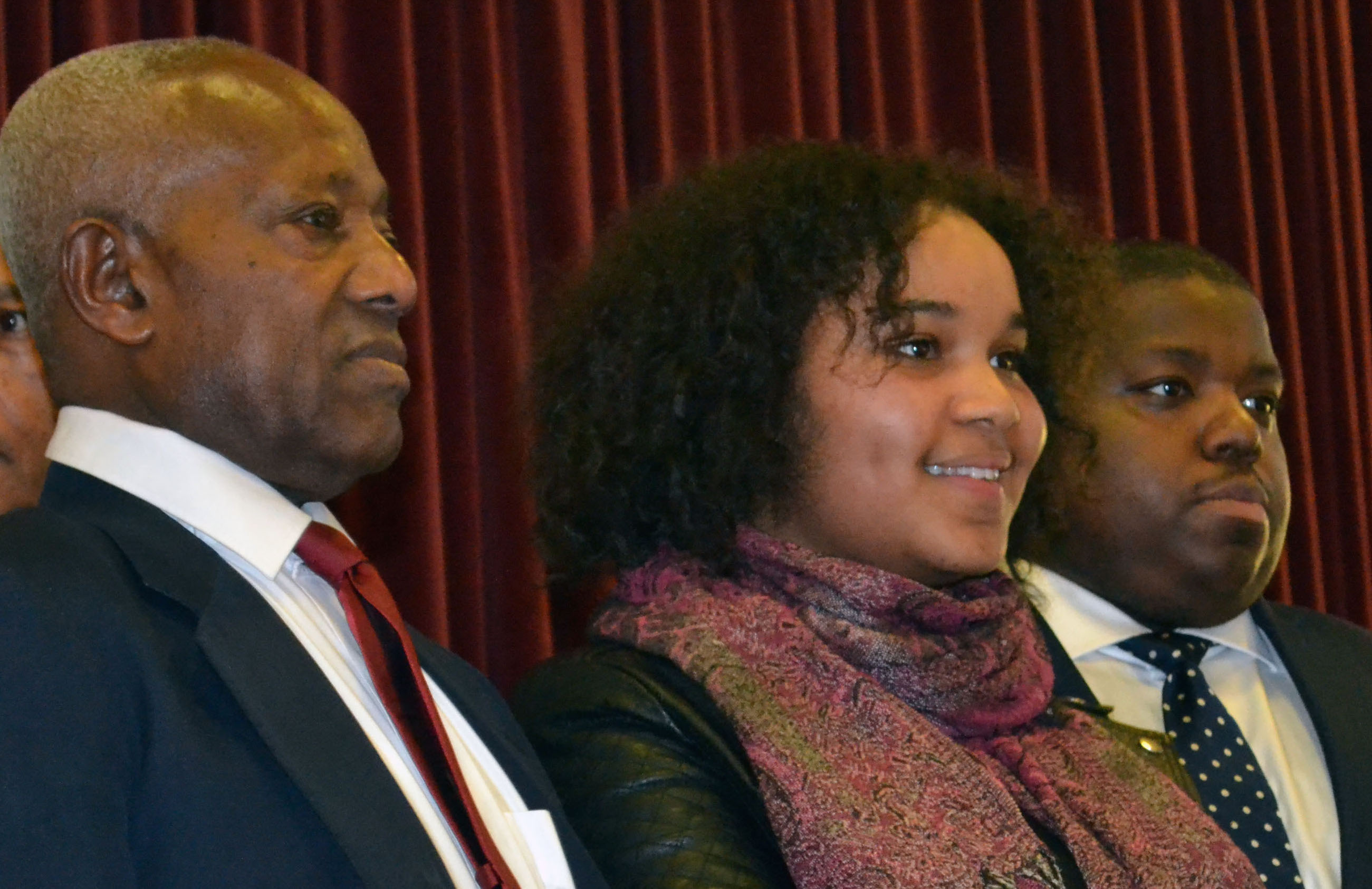 Upon the delivery of Pastor Austin Humphreys’ final sermon for the week, the Youth Week of Prayer was brought to a close on Saturday 4th April; Youth Day. Pastor Humphreys, a young, newly-wed, of 25, brought with him to Lewisham SDA, both a vibrant energy and a certain Atlanta swagger and yet still managed to deliver a riveting series of sermons that blessed the hearts of both young and senior, through insightful anecdotes, a touch of humor, and what appears to be a clear understanding of both the word and the character of God.Under the leadership of Youth Leader Hewitt Grant, the youth team brought Lewisham Church together this week for what can only be described as a collection of spirit filled, rousing, and unifying evenings that resulted in two people being baptised at the end of the week. There were so many brilliant aspects to report on from Youth Day: the song service, led by the quintessential praise team, who led worship with well rehearsed, flawless harmonising; to the special musical items (a selection of visiting friends and local talent hand picked from Lewisham’s own), right down to the ushering. We were shown this week that Lewisham Church has so many talented young people, even the very youngest; there were a group of little ones branded as ‘yushers’ (youth ushers) who helped out during the program. It's clear that the team pulled out all the stops to make the week a success.Along with the daily programs, the youth in the church were also invited to meet with Pastor Humphreys for regular rap sessions, to discuss issues within the church, ask him questions and get to know him a little better. Following the successful Youth Day, after a hearty lunch and the baptism during the afternoon program, Lewisham hosted a fun-filled, convivial social, which brought Youth Day and the Youth Week of Prayer to an immaculate ending.In light of these events it’s evident that, any member or a visitor to the church this week, would have come away, with a sense of unity, a hunger for God, and perhaps having made a new friend.After such a week it would be hard not to be touched by the proceedings, have a renewed sense of unity, get a hunger for God or perhaps make a new friend. Thanks to Pastor Humphreys for coming so far to give us God’s message!By Niquella Simpson-West[video width="854" height="480" mp4="http://www.lewishamadventist.org.uk/wp-content/uploads/2015/04/Louise-Interview2.mp4"][/video][envira-gallery id="670871"]