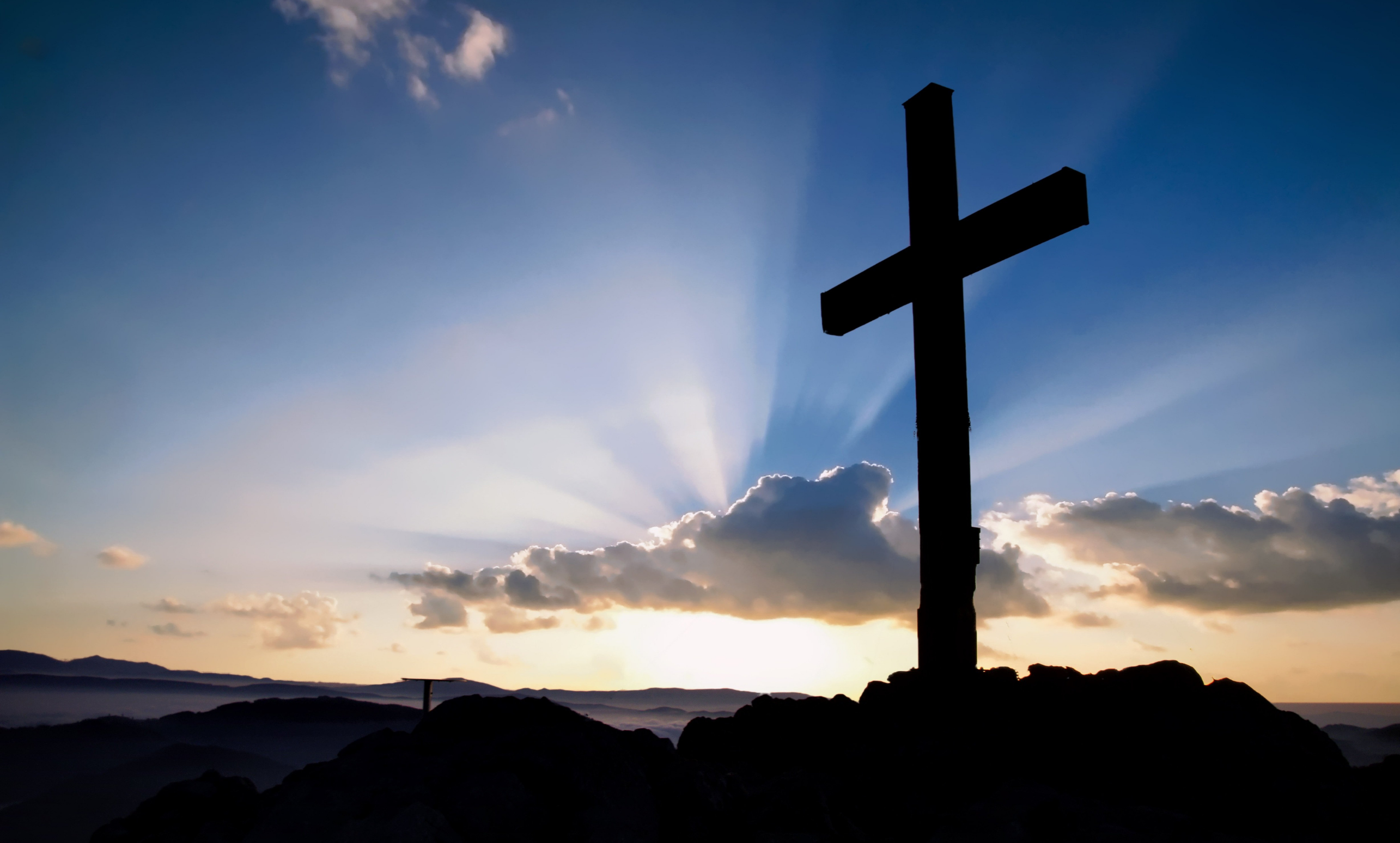 During the service, the church congregation and those online,heard scriptures and songs as requested by the pair, who listened attentively and looked on with contentment. These scriptures and songs served as reminders of God’s faithfulness and never-failing love. The powerful sermon by PastorKwarteng-Ampofo which followed, set the tone and gave everyone an important reminder of the mission of the church. Winning souls for the Kingdom.

The baptismal vows were taken, and the proud couple were more than ready to enter the pool. To further demonstrate the couple’s love for Godand each other, they made the decision to be baptised at the same time, in the pool together side by side. It was indeed a moment to cherish.

Randolf and Julia later addressed the church and made the request to be actively involved in the ministry of the church. It was acknowledged and accepted.

We give God thanks for making this service possible despite the current climate and pray for the couple as they embark on their new journey.